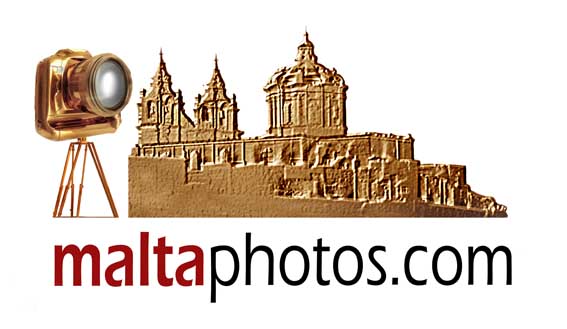 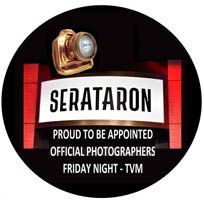 Welcome to the world as seen through the lens of Gino Galea, a qualified Master photographer who is synonymous with wedding photography in Malta. Gino started his professional career as the official photographer of the national airline – Air Malta (1980-2013).

At the turn of the new millennium, noticeably the year 2000, Gino naturally, teamed up with his children Alison Kind and Clifford Galea Valletta, nowadays both accomplished professional photographers whom he passionately mentored since their childhood days. Ironically, they both specialized into Information Technology at the University of Malta where they graduated just at the appropriate time to support the venture. The fact that I.T. blended perfectly with digital photography was crucial in setting up the solid foundations to face the remarkable transformation that took place ever since, namely from conventional photography into the advent of the digital era. Those were the days when editing software took over from the darkroom to become the ‘order of the day’ for the modern photographer.

Eventually they established the “Photo Artist Studio”, based in Mosta, which is well known for its stylish wedding photography, a remarkable unique collection of international celebrity portraiture together with another extensive collection of cover page photography which is unique in its diversity. This includes cover images for all the major newspapers in Malta and other publishing houses both locally and the international arena. Gino oversees the running of the photo studio which is jointly run and administered by Alison Kind and Clifford Galea Valletta, ensuring that the output is consistently of a high standard and to the entire satisfaction of the customer.

Back to the turn of the millennium, Gino also recalls a time that senior photographers had to learn the hard way when a pro photographer did not have the absolute privilege that we all enjoy today when one can confirm a captured image and declare it ‘correct’ before leaving the location or an event. The latest technology is by far more advanced and ‘user-friendly’, thanks to the direct assistance of that ‘magical’ ‘LCD screen’ at the back of a camera! In the past, a photographer used to wait till the film was processed at the lab to see the negative film. Those were indeed different times for a wedding photographer in Malta. This is also confirmed by the limited number of professional photographers operating on the island just twenty years ago. The number of true professionals at the time was just a very small fraction when compared with the equivalent or community of photographers today. The role of the true professional was never an easy one since the photographer had to be in absolute control of what was being captured on film before leaving the venue. That was the past.

The same principle is also applicable today though with a difference of course. We are now living in exciting times considering the fact that almost every one of us including kids, can capture a magnificent photo and share it online within seconds or perhaps a few minutes. This is also applicable to the online clips that we all enjoy in this day and age. 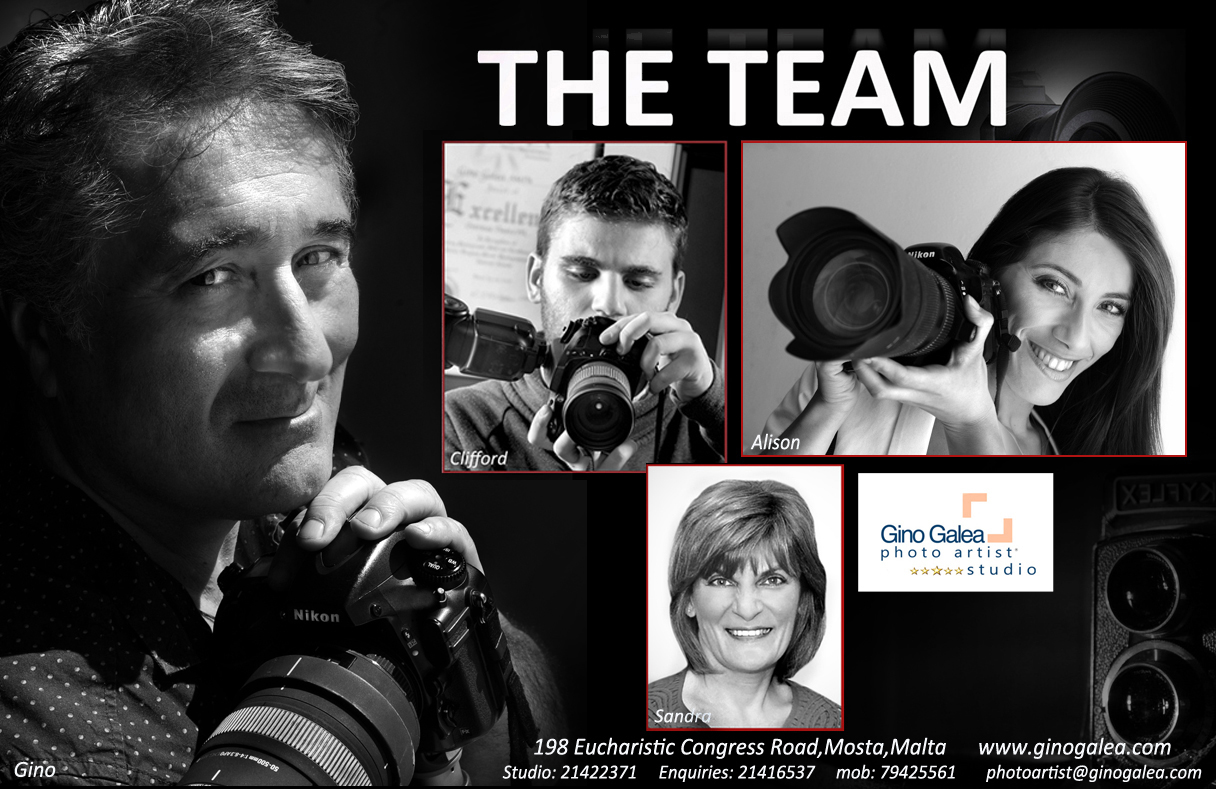 Gino Galea recalls that he made his first steps into the art of photography as a keen aircraft enthusiast through his passion for aviation in the days of the Royal Air Force at Luqa airport. A qualified ‘Architect assistant and civil engineering Draughtsman’, he combined his artistic flair to his geometric training to establish himself as one of the leading photographers in Malta. He classifies as a ‘photo artist’ which explains his highly creative approach to photography. His accolades, awards and qualifications are many and have seen him make the news for his skills regularly both locally and abroad. Reportedly taking his inspiration from the beauty of the Maltese Islands, he takes a new and passionate perspective on all his photographic endeavours but one that he also applies lovingly to wedding photography. His unobtrusive style ensures he catches moments of real emotion between a bride and groom, their families and friends. His latest state of the art equipment makes a sturdy vessel through which he can create his cherished masterpieces.

As mentioned above, Gino Galea can boast of a unique and prestigious collection of international celebrities and high-profile personalities that includes royals, sportsmen, popstars, exclusive backstage coverages captured by his lens across the span of more than three decades! He recalls that on numerous occasions, he used to be the very first person to greet such celebrities on their arrival as they stepped down the stairs from the aircraft at Malta International Airport. The ‘aircraft tail’ used to be the backdrop of their first portrait on arrival in Malta! During the same period in his career, Gino was a regular contributor to the airline’s publications, fairs, portal and other promotional activities, thanks to his quality images. Additionally, he also provided the Malta Tourism Authority with consistent photographic material used in the promotion of the Maltese Islands abroad.

Many of his photos appeared in world-renowned publications including Time magazine and National Geographic. You are welcome to view more in this testimonials link. Similarly, his expertise caught the attention of some of the producers of leading local TV and radio stations. Over the past twenty-five years he was regularly active on various programmes including phone-ins on RTK Radio, sharing his professional advices to enquiring listeners and more recently tele-viewers.

This particular website, was the very first by a local Malta based photographer has always been a ‘dream-come true’ for Gino, going back to the early days of the introduction of internet in Malta at around 1995, the days when we used to connect via a dial-up Internet access.

On the 1st January 2018, he introduced the latest website Malta Photos containing thousands of images of Malta to support tourism and the industry as a whole.

In a nutshell Gino Galea’s passion for photography, which eventually transformed into wedding photography, has been his profession since 1980. 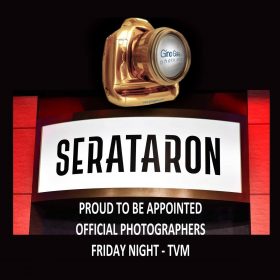 “Welcome Trevor Zahra to our studio” 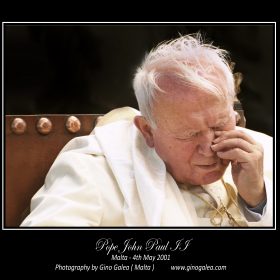 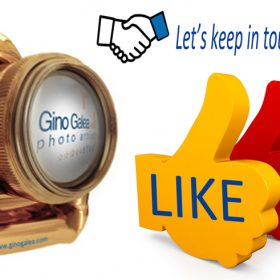